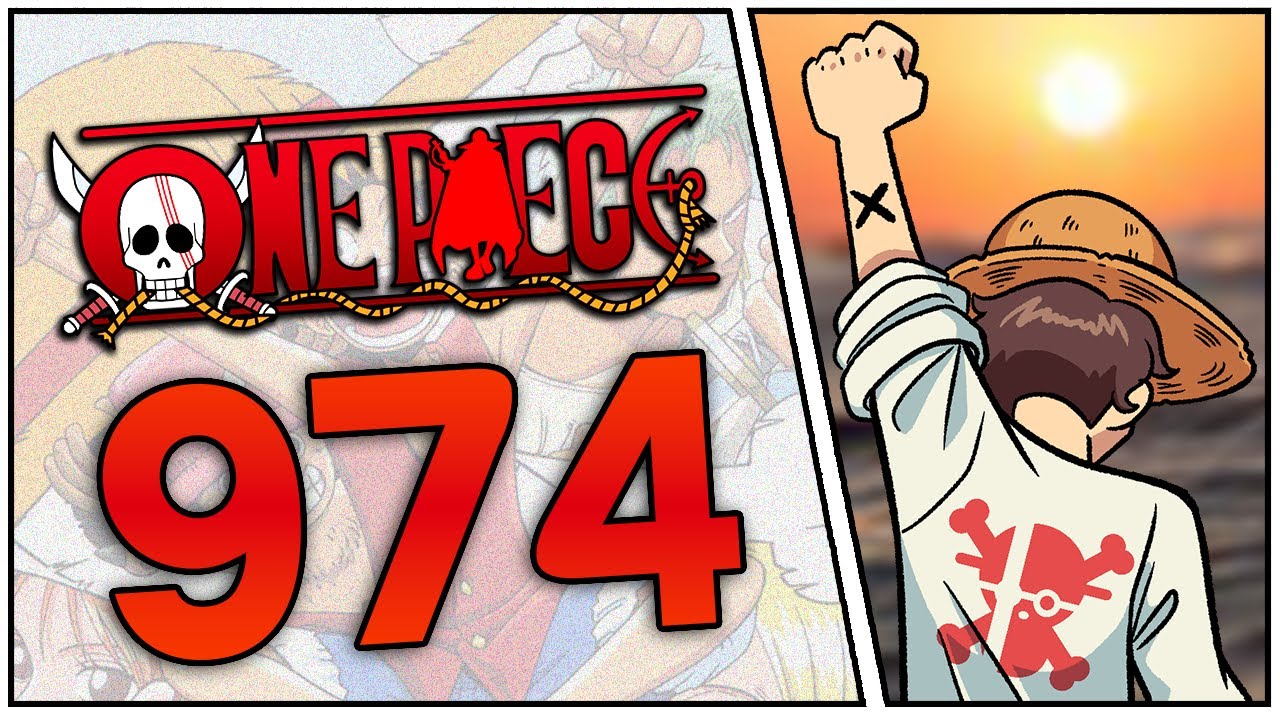 Archives of all of my streams are available on the RogersBase VODs channel! 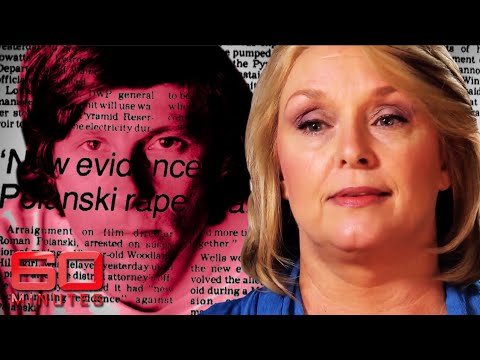