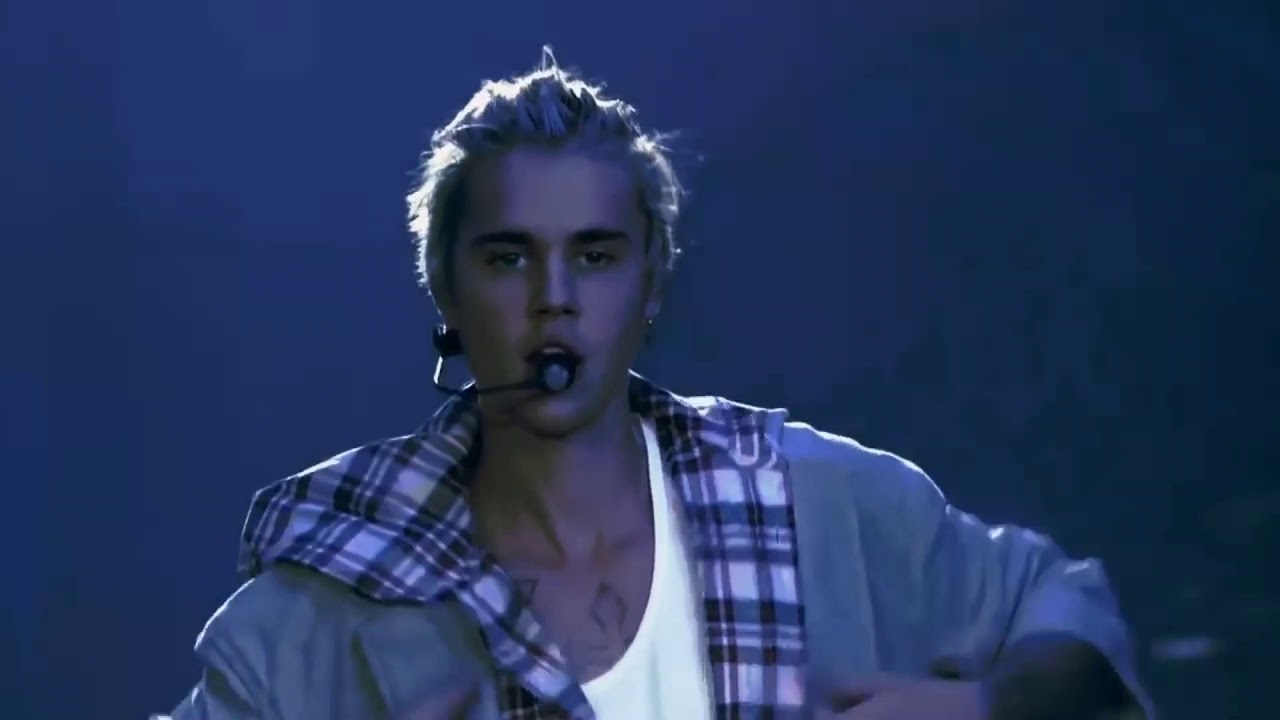 A fan-made concert film with footage from the Purpose Tour and interviews/montages with Justin Bieber, in the style of a documentary.

Next concert fan-film, will be Ariana: Sweetener Tour,
which will include footage from several of her concerts this year and also some of my own footage from her performance in Stockholm (October), also in the same kind of style like this documentary, with fitting clips from interviews and rare clips as well. I’m counting on a new release in December. stay tuned (:

DISCLAIMER:
I own nothing of the materials used in this video. All the rights for the music go to Island Def Jam Records and Justin Bieber, and the videos used in this documentary is credited in the film itself. This is for non-profit entertainment use ONLY.
I will update the description with links to the channels who originally uploaded these videos soon.

Some songs couldn’t be recovered due to copyright issues/not enough footage, but most of the songs are in this film.

This is one of my first projects and I really hope you guys enjoy it as I worked for quite some time and also suffered from corrupt project files so I had to edit the whole film again twice.